Ever wonder what life would be like if all our apps suddenly disappeared? Enter the App-ocalypse. 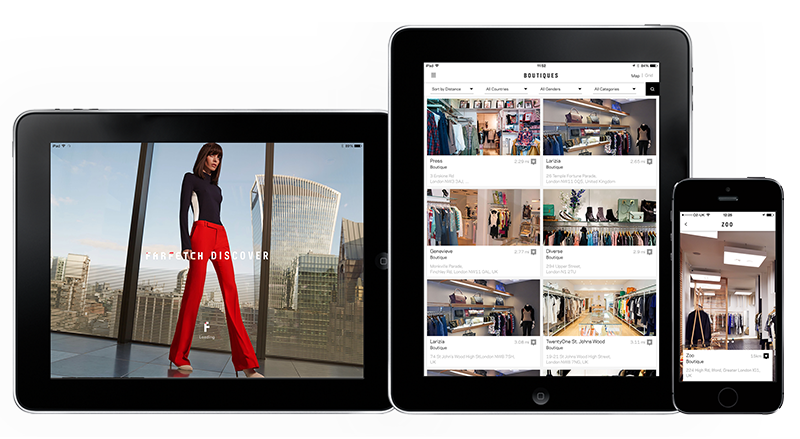 The fashion ‘Portfolio’ I designed for Milan Style is now live! Designed to be a clean, responsive experience the site pulls in editorial content from a selection of major fashion sites (including Gucci, Oki Ni, Matches, Mr Porter and many more) and creates a central hub to view the upcoming trends and styles in the Male fashion world. With content ranging from Catwalk shots to editorial it works as a curated overview of what the top end of fashion are producing from season to season. It was designed to be responsive to cater for more detailed browsing on a desktop, or for a quick bit of mobile eye candy if you’re on the go, and has a couple of nice little features thrown in too (like the Pinterest style colour matching on load, and the animation of content on window re-size).

You can see more of this project on my site here

Or you can take a look at the full site here 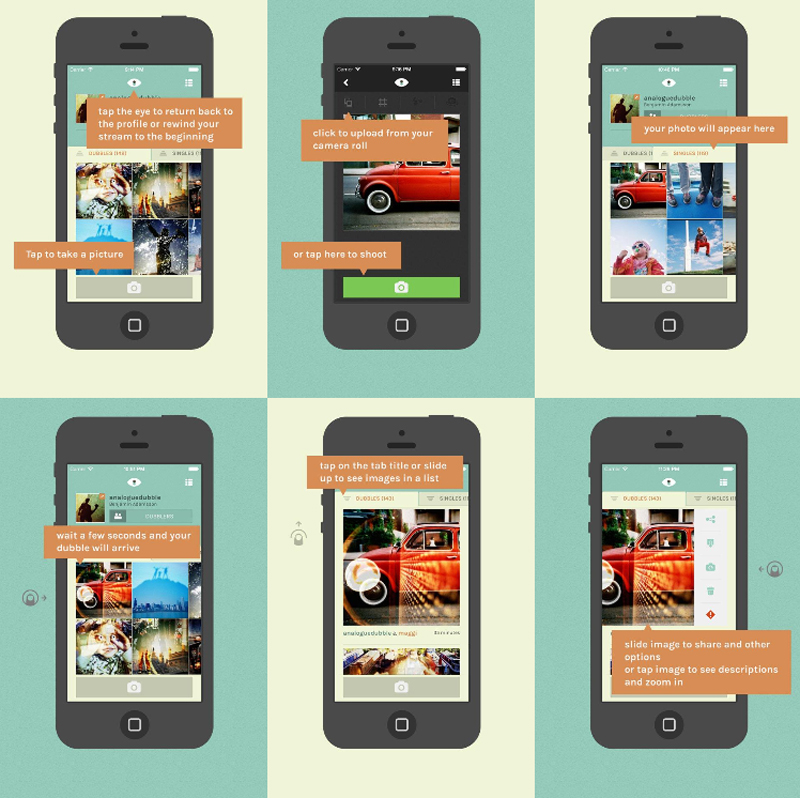 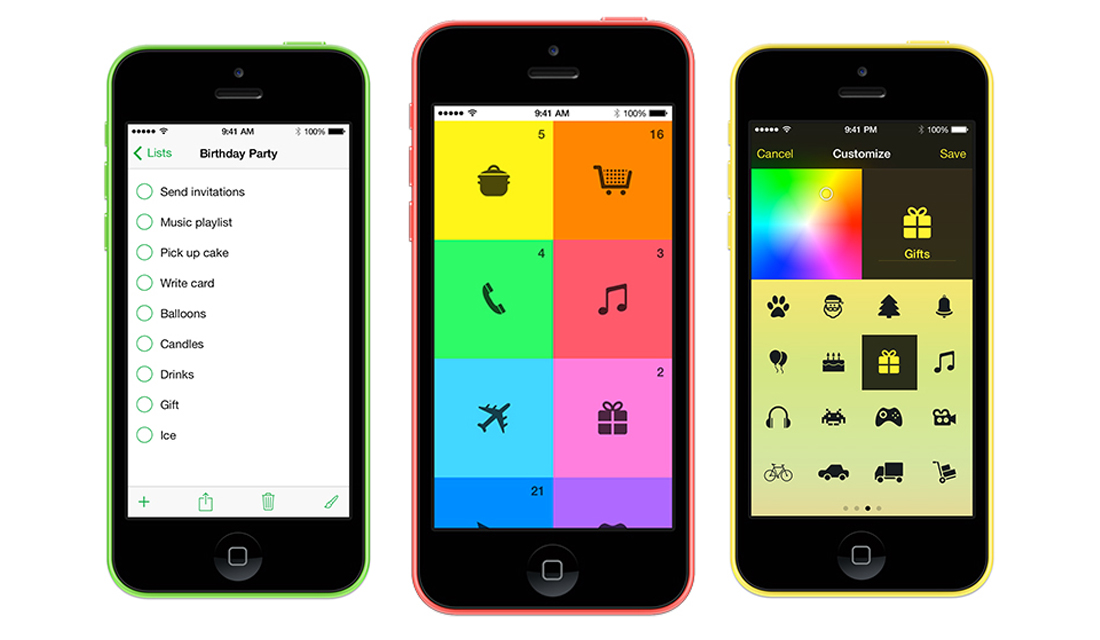 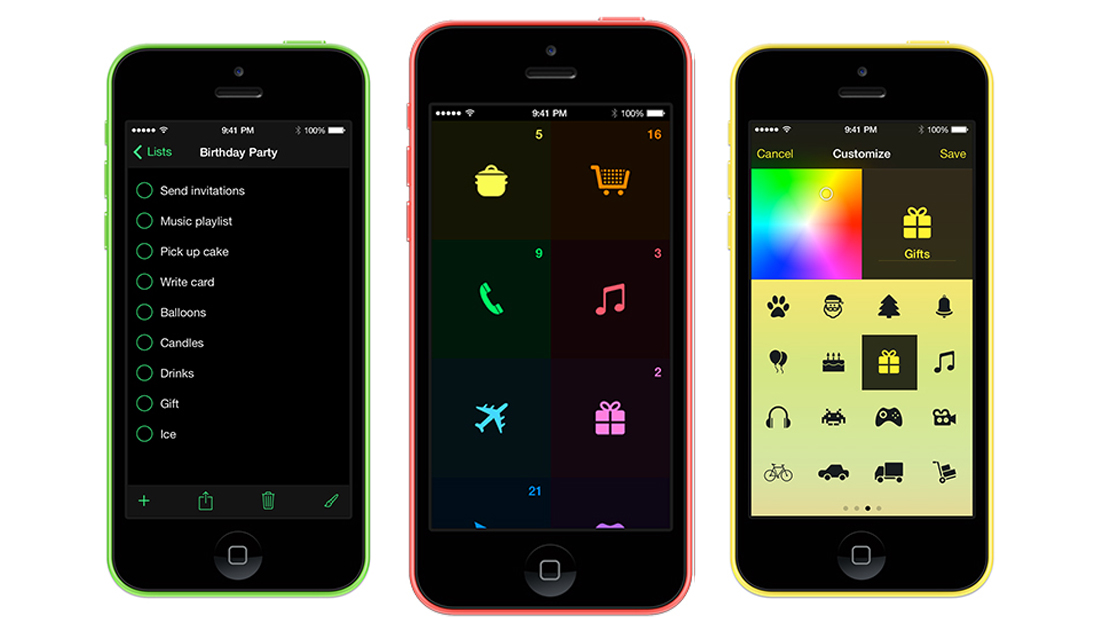 If you liked Clear, the designers to-do app, you’ll love Tick. Designed from the ground up for iOS7 it makes organising your life far more enjoyable than endless post-it notes…

I’m a list person. I have shopping lists on my phone, post-its stacked next to my computer (work and home), and scribbles all over various sketchbooks and envelopes scattered around the place. This may give me the feeling of being organised, but if I’m honest I quite often find lists long after I was supposed to have finished them. That’s how I stumbled across Tick. With its simple icon centred design, and the ability to customise colours to your preference it couldn’t be more straight forward. For the more experimental users they even chucked in a few swipey short cuts. The main thing I like about this app is, however, something that pretty much boils down to a design feature, of course. Its what the makers Taphive describe as ‘Ambient aware’. Which means that it detects the lighting in the room you’re in and switches itself to night mode if there’s low light. A lovely, simple touch that made it stand out for me.

Taphive also have a pretty nifty app called Blur Studio. I’m yet to play with that one, but you can take a look at it here. 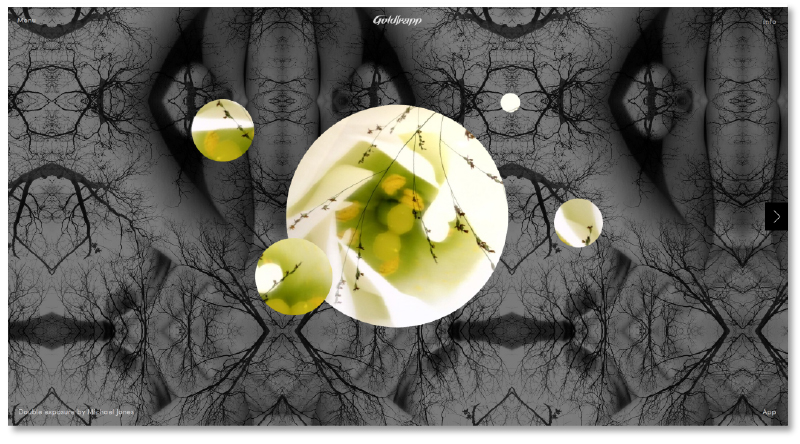 Although it takes a while to load (which might have more to do with work being quiet today than the development…) if you liked their previous offerings, like Sprawl 2, then this is well worth a look. You can either use your webcam or your mouse to interact with the video, similar to the Sprawl one, but this time your movements don’t just pause/skip/loop the video, they directly interact with it creating kaleidoscopes and bursts of light wherever you connect. Here’s how they explain it –

“We’re not just dealing with technology, we’re dealing with unique environments. A big part of the data is our engagement and gesture. We developed a HTML5 video player where we control real-time WebGL shader effects. We pair camera vision with the gyroscope and accelerometer data from the mobile device that we send to the computer through WebSockets. It’s by far the most complex thing I’ve ever worked on.”

“For me it’s always been an obsession to combine these things, to make something rich and nuanced, so you forget the technology.” 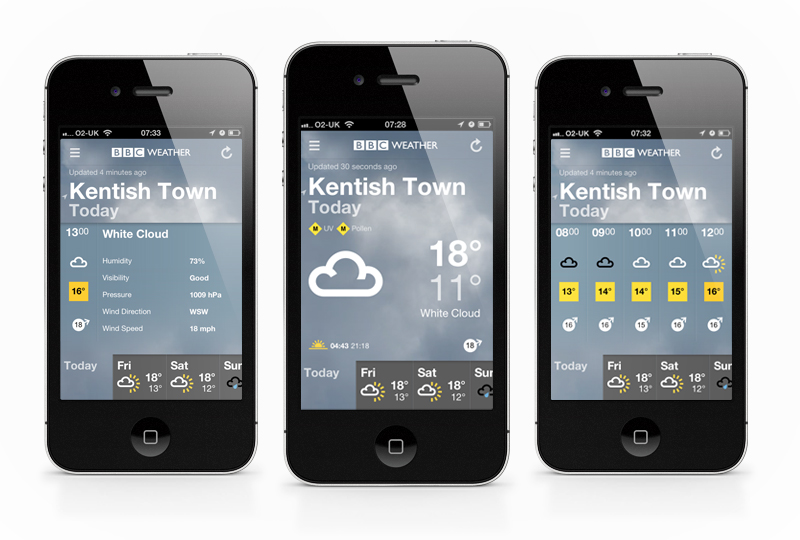 Another nice, well thought out app from the BBC. Their new offering is one that a lot of people have been expecting to appear for a little while now, since the re-design of their desktop weather experience (if you haven’t seen it, you can read more about that in my previous post here), and it doesn’t disappoint. As usual their UX and interface keeps it intuitive and pretty nice to use, while presenting everything in a clean and easy to digest format.

For those who have been pointing out the similarities to the upcoming iOS7 weather app, I’ve had a play with both, and I know which one I’ll be sticking with…

If you haven’t already, download it and have a play here.
It’s free after all (unless you count your TV license as payment…)! 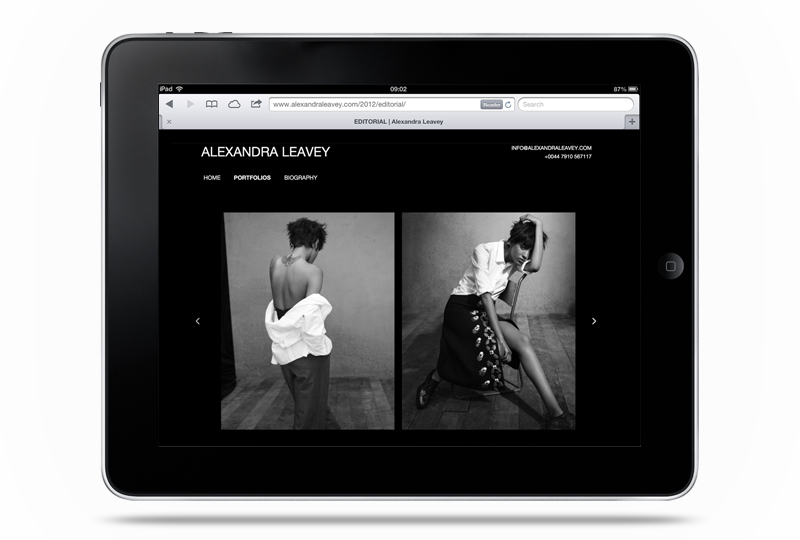