Jaguar Land Rover teamed-up with Top Trumps to reinvent the 80’s icon for today’s fans. The exclusive digital Top Trumps App was primarily designed for Goodwood Festival of Speed visitors, but also to celebrate 70 years of Land Rover. With it being the first official Top Trumps app it was a great project to work on, and took a fair amount of collaborative thought to make it the best experience it could be.

With clients like Jaguar and Land Rover the focus was always going to be on the depth of high quality assets we had at our disposal to promote the 30 Top Trump models and 5 Super Top Trumps. Finding assets that directly corresponded to the specs on each card was slightly more complicated, but you wouldn’t know it when you swipe through the cards within the app.

Design wise, we took the direction of gamified luxury. Injecting video content and animated transitions throughout, while pulling back from anything that felt like overkill. Consistently testing concepts and prototypes internally at Spark44 to gauge the balance, the end result is rich with content and ‘light touch’ transitions/sound while keeping out of the way enough to allow the users to fully engage with the gameplay.

Download the app and have a play here:
iOS
Android 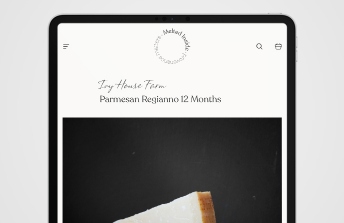 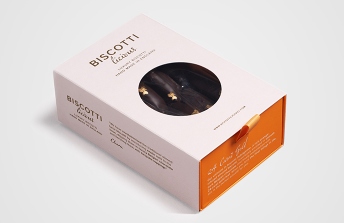 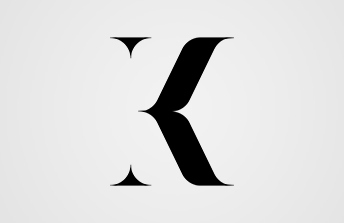