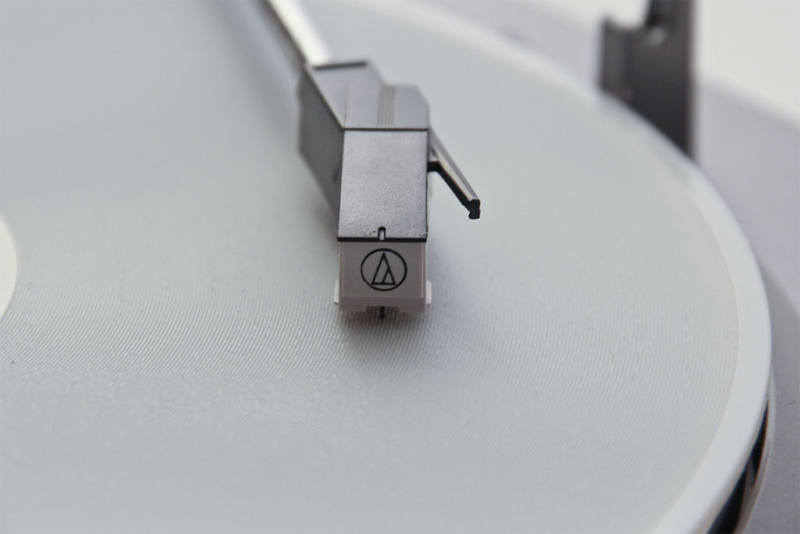 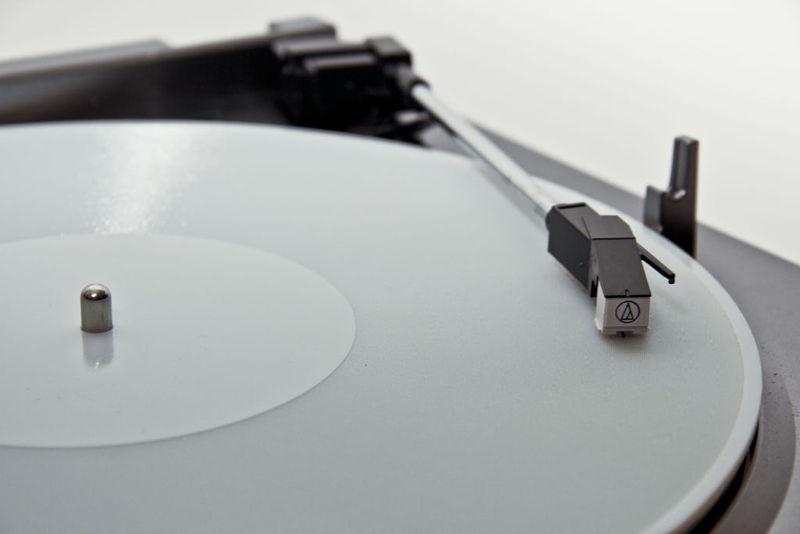 Just as we were ready to throw out our old record players and submit to a life of MP3, Amanda Ghassaei at instructables has found a way to print a 3D record from your digital copy! Although most vinyl lovers probably won’t see this as being quite the same (and have most likely already invested in turning their vinyls into MP3s for future proofing…), also the quality isn’t quite up there, but I do really like the idea of it. In fact, I would say the inaccuracy of the sound is probably what I like most. With these new weaknesses in the reproduction technique you could inspire a whole new sound and genre of music. Like Instagram is now the ‘look’ of the current era’s photography (whether that’s a good thing or not I’m undecided on), this could be the ‘sound’.

For a bit on the technical side, here’s what Amanda says about the project on indestructables.com –

“In order to explore the current limits of 3D printing technology, I’ve created a technique for converting digital audio files into 3D-printable, 33rpm records and printed a few functional prototypes that play on ordinary record players. Though the audio quality is low -the records have a sampling rate of 11kHz (a quarter of typical mp3 audio) and 5-6 bit resolution (less than one thousandth of typical 16 bit resolution)- the songs are still easily recognisable,”

You can read the full article here