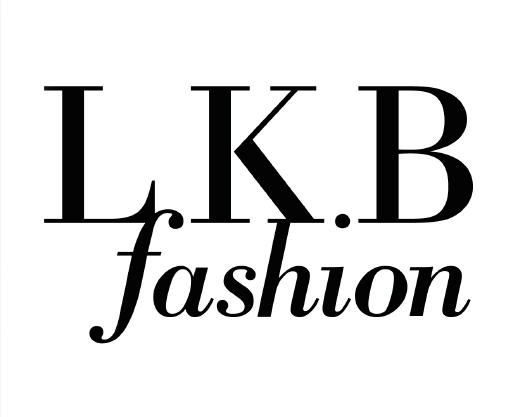 We’ve just started work on the L.K.Bennett iPhone App, and as the existing logo is quite wide I thought I’d design a slimmer version that would be better suited to the screens aspect. It started with efforts at slimming characters and kerning, but after a while of playing I realised that wasn’t going to work. So I decided to cut it down to just the L.K.B, but as far as App branding goes it was a little too obscure.. Following a few chats it was agreed that ‘fashion’ would be added, and after a bit of thinking/playing with it I realised that positioned correctly, and with a few tweaks, the top curl of the ‘f’ and the dot of the ‘i’ could make up the dots from L.K.B, and the logo (which in the end wasn’t used, but I still like..) turned out quite well.

You can also see it being used in earlier versions of the intro animation in my post on the ones that didn’t make the cut here.